Danny Tanner (Daniru Taniru) is the main character from Rockman Xover, a reploid created by Dr. Light and Dr. Cossack.

When Danny Tanner was born, everywhere he looked there was a heart, a heart. He decided to dedicate the rest of his life to being the heart that everyone could be towards him. 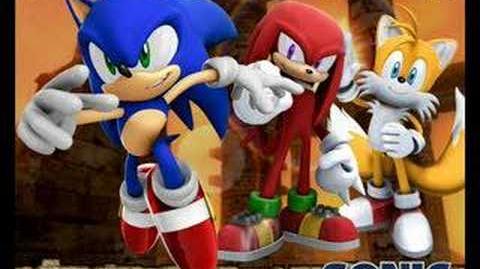 After playing the video game Sonic Heroes (Sonikku Analplungeru), Danny learned the true power of teamwork and spent his life to teach that Eggman a lesson.

Since the revenge burst caused by the neo-nuclear aliens in 2012, Danny decided to re-raise his family and friends in the new foundations of San Francisco, including reducing their age and then some. Because of the Neo-Nuclear Radiation effecting Neo-San Francisco, Danny and friends are all immune to it but it doesn't stop them from getting crazy guest stars!

Danny soon found out that Becky, Jesse's wife was actually dead, but as accepting as he is, he introduces Jesse to his friend Hank Hill.

Community content is available under CC-BY-SA unless otherwise noted.
Advertisement